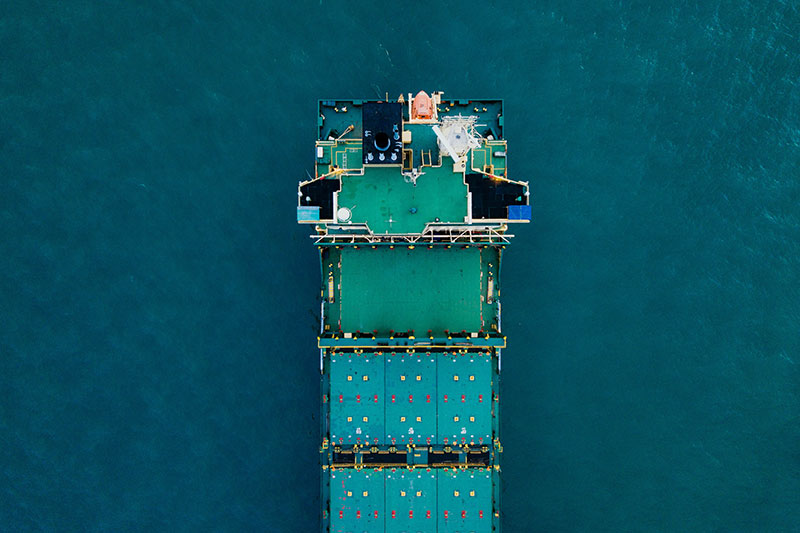 CLS announces its successful cooperation with Lars Thrane and Iridium to leverage the the first Iridium® GMDSS terminal: the LT-3100S. 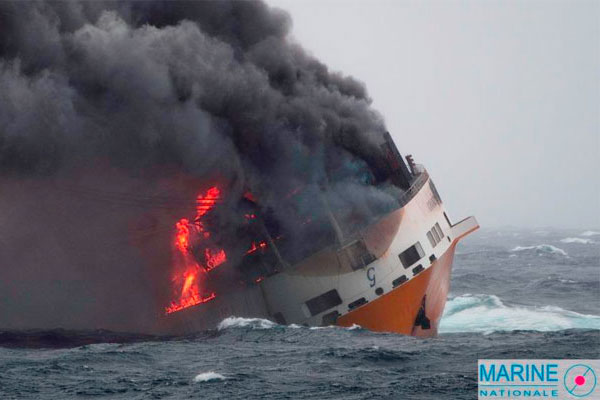 Grande America oil spill in France: what did we see from space?

On 12 March last, the Grande America sank in the Bay of Biscay. The data provided by the ship-owner lists 365 containers, 45 of which are listed as containing hazardous substances and just over 2000 vehicles. Apart from this cargo, the ship’s holds contained approximately 2,200 tonnes of heavy fuel oil, which was used to

Fulcrum were pleased to be able to contribute to the 3rd sub-regional conference of the Maritime Technology Coordination Centre for the Caribbean Region (MTCC Caribbean).

Helping the fight against Illegal Fishing, Trafficking and Pollution. 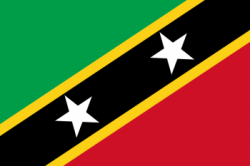 Modern maritime piracy has become a significant issue which costs the global economy $24.5 billion per year. 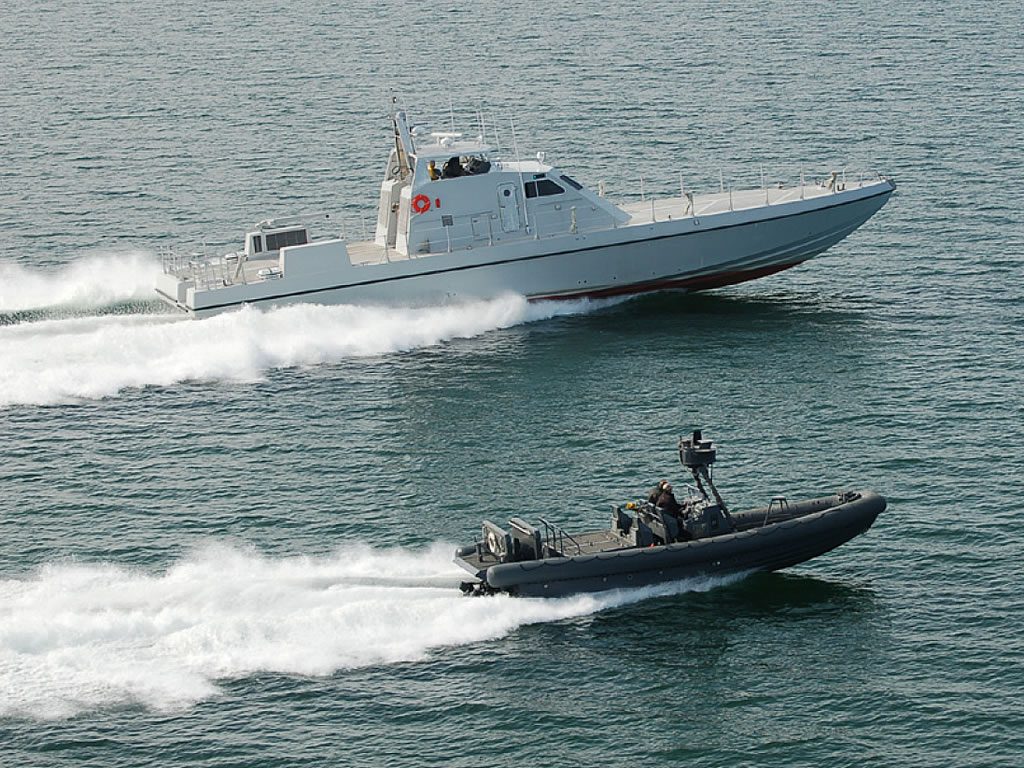 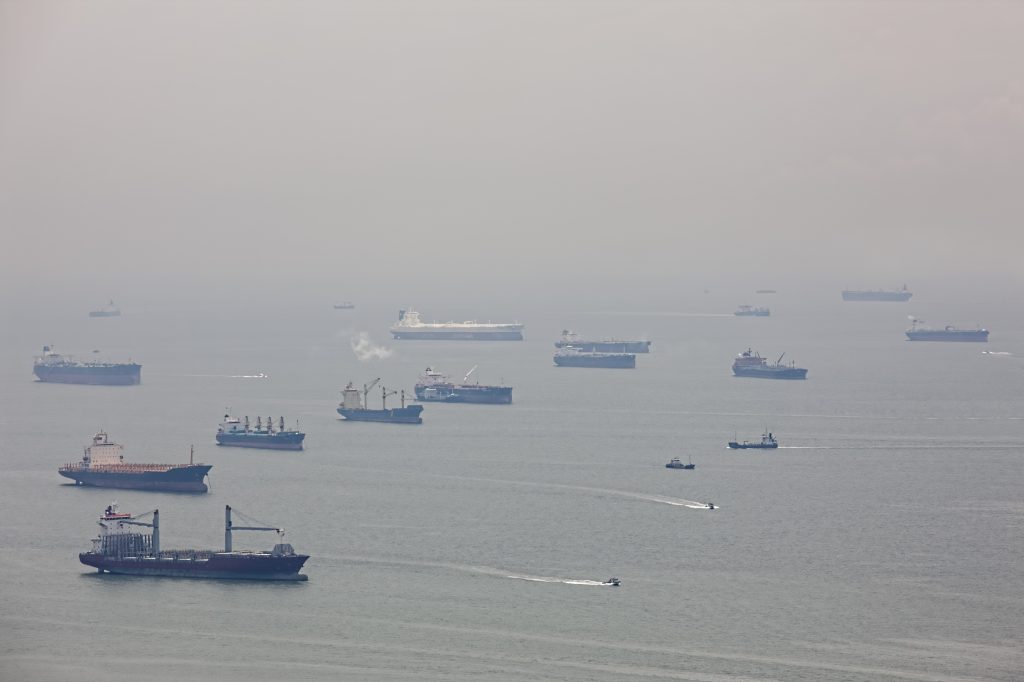 The State of Maritime Piracy 2017 (Oceans Beyond Piracy)

The 2017 State of Maritime Piracy Report represents the latest findings in the eight years since Oceans Beyond Piracy began the series.

The European Commission has charged CLS to carry out the study on the collation and dissemination of information related to piracy and armed robbery at sea (January 2015 – June 2016).